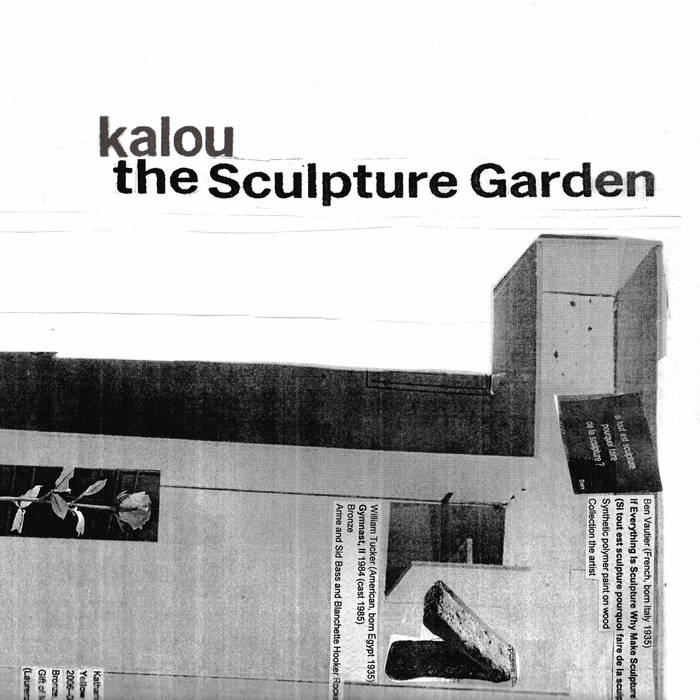 Songs written and recorded between 2014 and 2019 in San Francisco and London.

All songs written, performed and produced by Sam except:

'The Thin Line', written by Rose Droll, and 'Unpretty' written by Dallas Austin and Tionne Watkins.

Bandcamp Daily  your guide to the world of Bandcamp